For the better part of two decades, Steve has been one of the most recognized faces in Catholic youth ministry. He has emcee’d three National Catholic Youth Conferences, dozens of Franciscan University of Steubenville youth conferences and numerous national pro life youth rallies at the March for Life in Washington, DC.

Steve has been featured at diocesan youth events, camps and retreats in every diocese of the Untied States and most in Canada and Australia, as well. His passion for evangelization and gift for meeting young people where they are and bringing them to an encounter with Christ continues to make him one of the most sought after Catholic youth speakers in the nation. As a well recognized and published musician and powerful keynote speaker, Steve is able to fill many roles at an event as a presenter, worship leader (with or without a band), emcee or retreat facilitator.

Steve works hard to incorporate the theme of your event into his presentations but listed below are several of his most common workshop/keynote topics:

God wants us to fall madly in love with HIM! When that happens, we discover a passion for living every day, a safety net in tough times, and the call to be Bold… And to live a genuinely Heroic Life. YOU, the young church are particularly called to be the face of Hope in a world that sometimes loses hope. You are called to be a genuine reflection of God’s presence….and THAT is truly living! We are challenged by a loving God to make a difference in the world and to be witnesses of the faith that we profess. 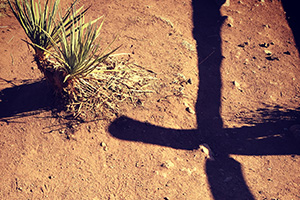 Take Up Our Cross

Suffering is a reality in every life, but it’s a hard thing to talk about. In the face of suffering, we’re left with the difficult question of why a loving God would let so many bad things happen. Even in these times, God the Father never stops loving us! Through Jesus, suffering has power and purpose. By his passion and death, Christ has transformed our most unpleasant moments into opportunities to be near Him. 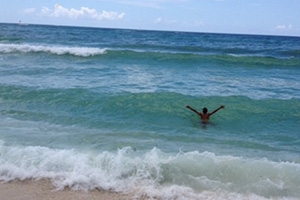 Throughout the history of the church, Christians have demonstrated unmatched courage in defending the faith, living a heroic life of witnessing to Jesus, and even laying down their lives for what they believe. As Catholic Christians today, we too must tap into the same strength that God has promised. We must respond to His command to be strong and courageous in our world. This isn’t something for just the few. We are all called to live our lives in a way that makes a compelling case for Jesus Christ. 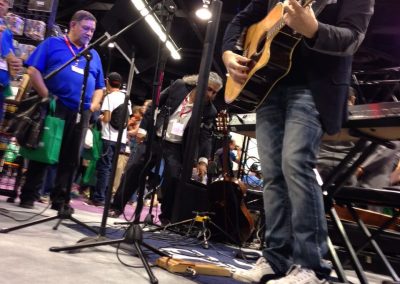 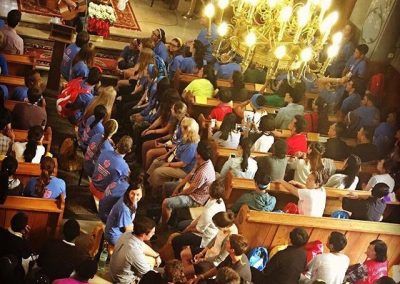